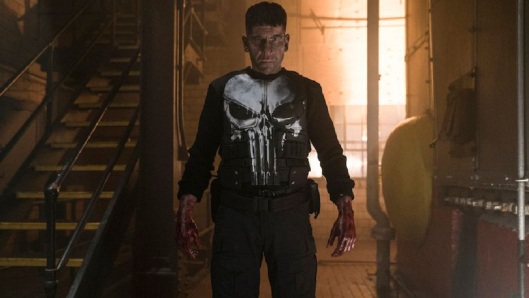 Here’s the awesome Marvel’s The Punisher Official Netflix Trailer! After exacting revenge on those responsible for the death of his wife and children, Frank Castle uncovers a conspiracy that runs far deeper than New York’s criminal underworld. 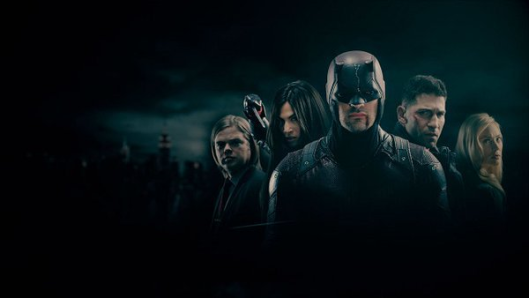 Just when Matt thinks he is bringing order back to the city, new forces are rising in Hell’s Kitchen. Now the Man Without Fear must take on a new adversary in Frank Castle and face an old flame – Elektra Natchios. Check out new trailer for the second season of Marvel’s Netflix-exclusive Daredevil series. This trailer gives us even more insight into the new season, and it looks incredible! Can’t wait to see the new series of Daredevil! Daredevil Season 2 will be available in its entirety on Netflix on March 18th 2016 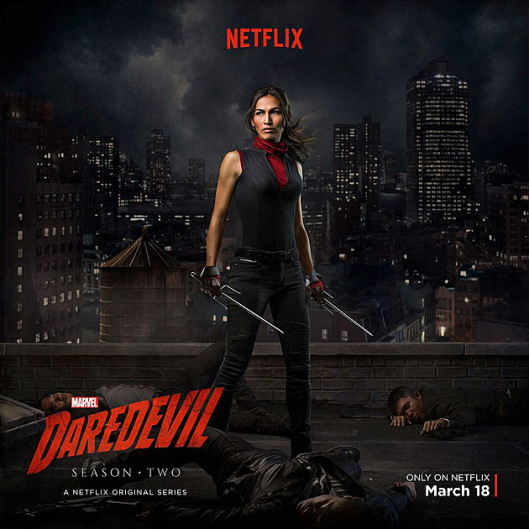 Check out the brand new trailer the second season of Marvel’s Netflix-exclusive Daredevil series. The trailer finally gives us out first proper look at the new season, and it looks awesome! Daredevil Season 2 will be available in its entirety on Netflix on March 18th 2016