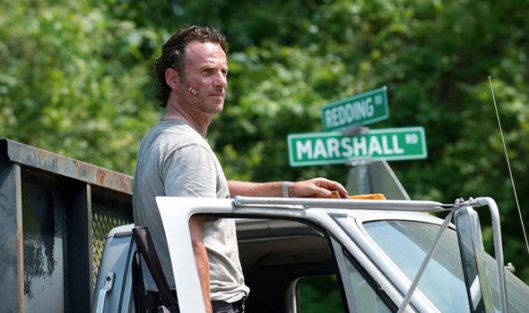 The Walking Dead panel at Comic Con International in San Diego, it was revealed that season six of the AMC series The Walking Dead will start on October 11th with a special 90-minute episode.

The official trailer for series six was also released, and it looks awesome!